Episode 2: Ultras, Under-Recovered vs. Over-Trained, Jersey Shore, and the Importance of Strength for Recovery 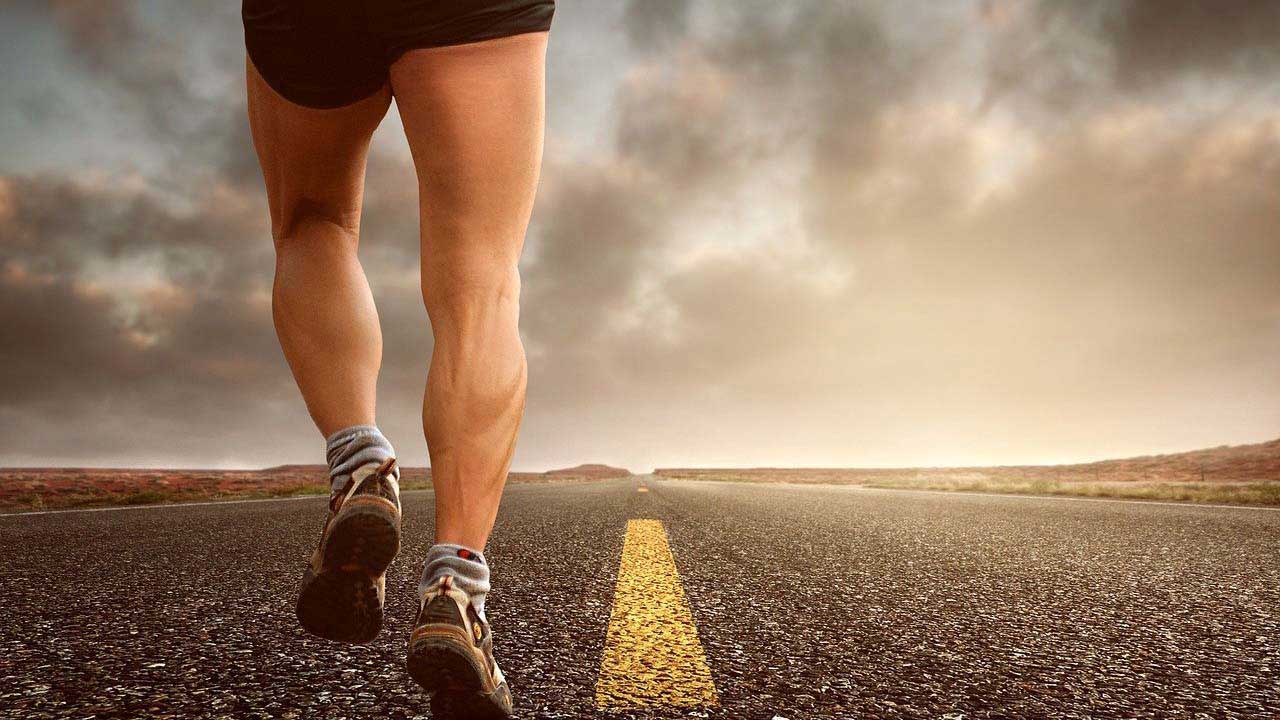 We delve into Life on the Jersey Shore, his transition to Ultra Marathons, the different between under-recovered vs. over trained, why mom was right about vegetables, memories at Cross Country camp and a few other thoughts on life.

In high school Rich earned all county, conference and state accolades in cross country, wrestling and track & field, running 4:28 and 9:41 for the 1600m and 3200m respectively.  After a year at Springfield College and one at Ocean County Community College with a runner-up finish at the JUCO national cross country championships Rich earned a scholarship to Monmouth University.

During his time at Monmouth University under the tutelage of Joe Compagani, Rich earned all conference honors in several events including the 1998 steeple chase championship at the Northeast Conference.  In addition to All-East honors in cross country, Rich qualified for the IC4A’s in the DMR and the 10,000m holding the school record in the later for several years.

Like many, Rich was bitten by the Crossfit bug early in its inception and saw it’s potential benefits for running.  By 2010, Rich had moved to California to work with CrossFit Endurance teaching their two day seminar.  It was during this time that Rich began running ultra marathons.

It was in 2011 at the 20 in 24 that Rich took the low mileage, more strength & conditioning approach in his preparation.  Although a solid run of 84.5 miles he failed to complete the entire 24 hours.  Shortly after Rich created RunningWOD to share his approach to training and racing.

RunningWOD is an amalgamation of three decades of training and competition.  An approach to running with enjoyment and longevity being priority number one.  Through nutrition, balance, stability, strength, intensity and volume come results.

Where to find Rich on the Intra-Webs:

More from this show 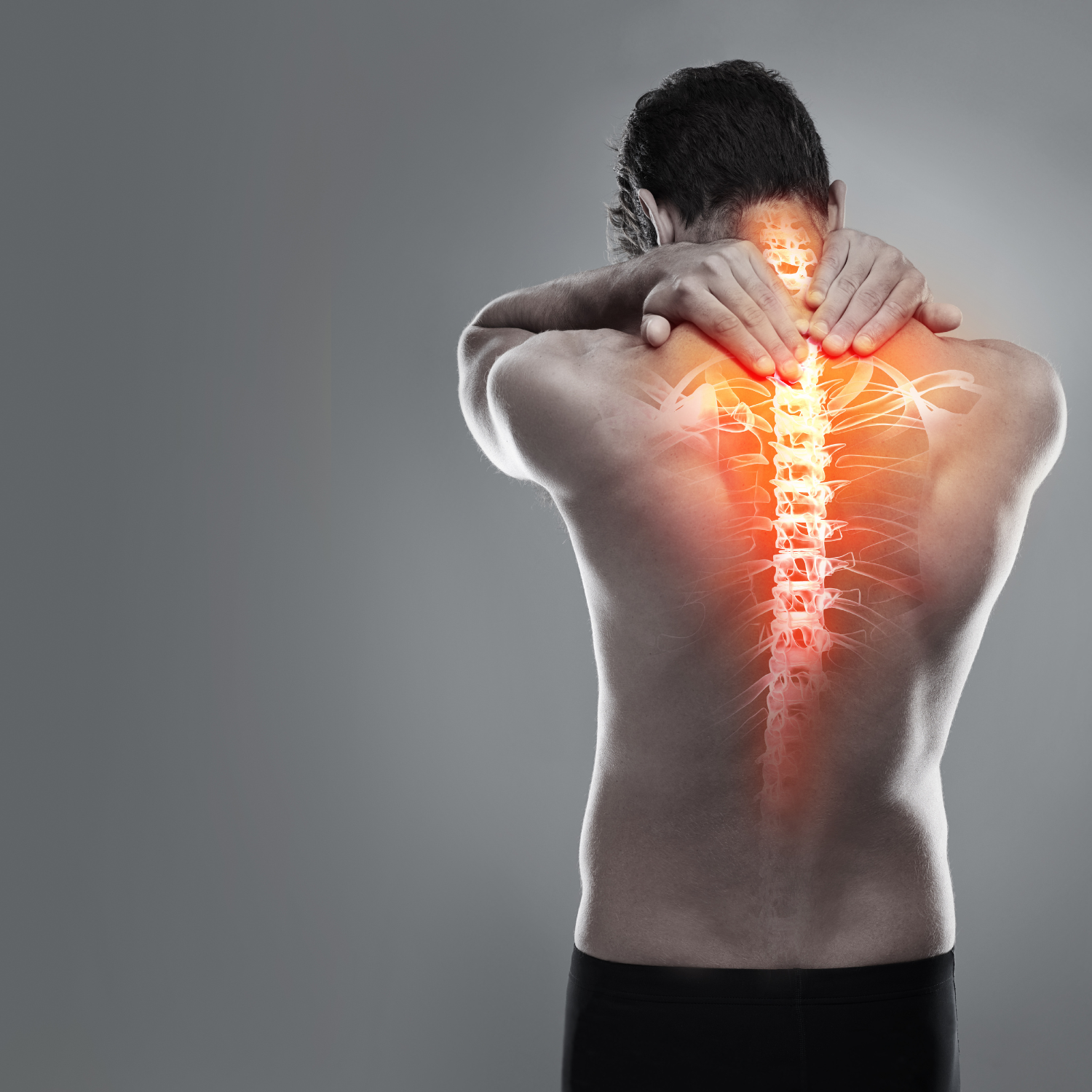 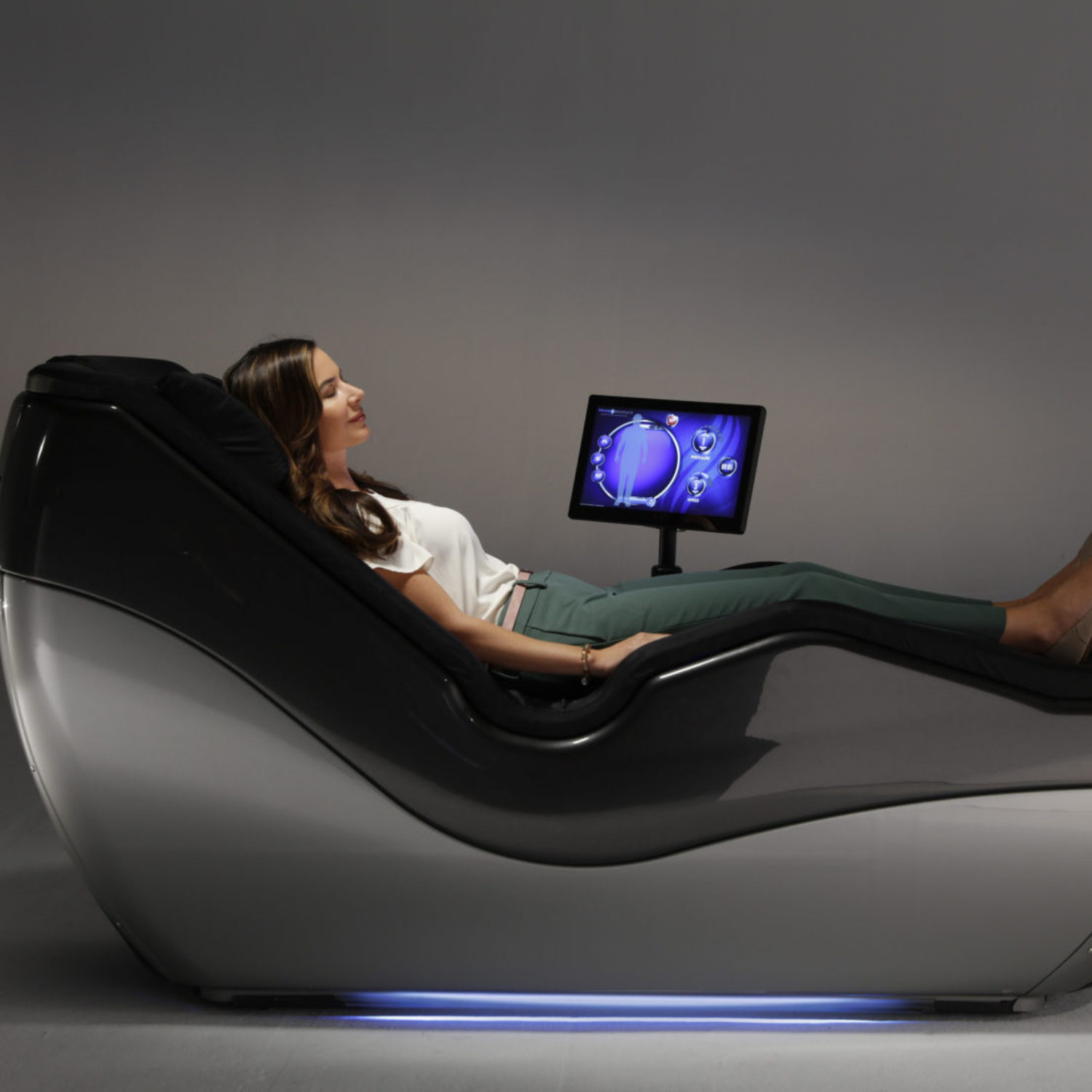 Episode 121 In this episode, I speak with Paul Lunter the Founder and CEO of HydroMassage, a Clearwater-based company, and a native of... 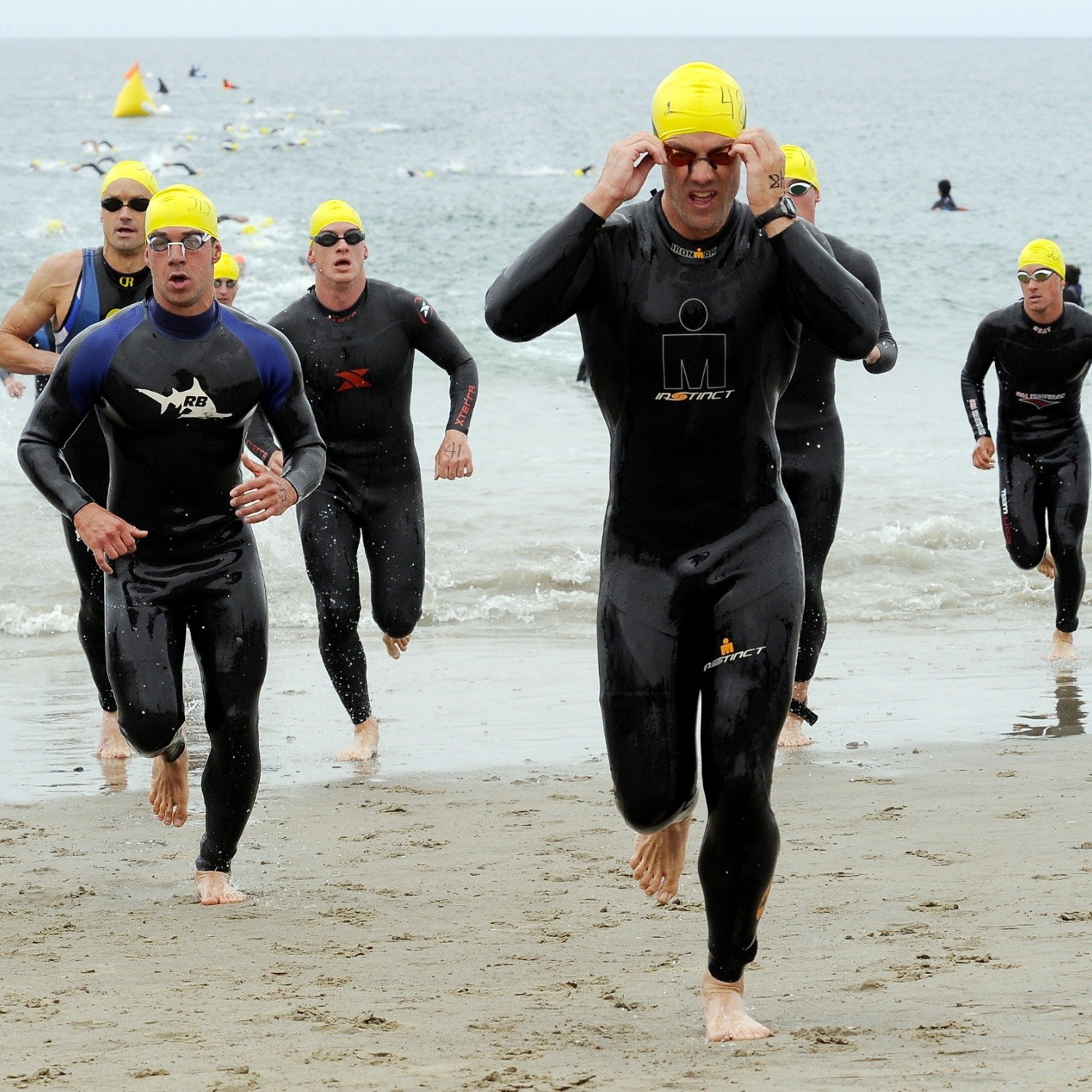 Episode 120 In this episode, I speak with Chandler Scott Owner and Coach of Excel Endurance Chandler is an endurance coach and...

Do you have a burning question? A recommendation? Or maybe an experiment for me to try out? If so, please reach out and our team will  setup a call with you to discuss the details. Thanks for stopping by! 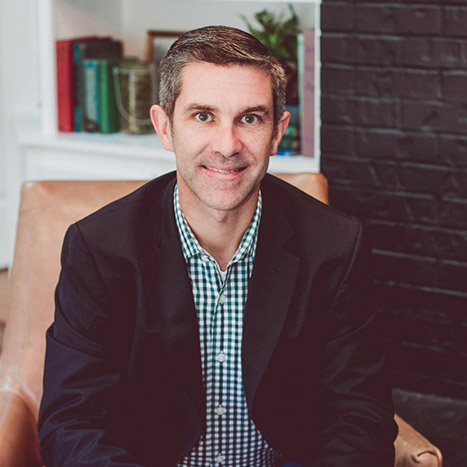 Don't miss a moment! Join the Rest & Recovery Podcast email list to receive the latest content before everyone else!

How the Podcast can Help You